HOW IS THE SURGERY PROCEDURE PERFORMED? 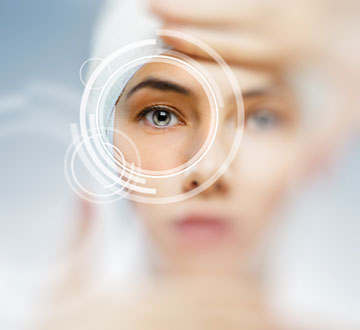 During LASIK surgery, a laser is used to create a thin protective flap on the surface of the cornea. This flap is then lifted, and laser treatment is performed under the flap to sculpt the corneal shape. The flap is then replaced back to its original position. With LASIK surgery, you can expect better vision almost immediately with little to no discomfort.

With ASA, the top layer of the cornea, known as the epithelium, is gently removed. The laser treatment is then performed to re-shape the cornea. The surface epithelium grows back over the first few postoperative days. It is normal for your vision to fluctuate over the following few weeks with some mild discomfort or irritation. This should gradually improve daily. A bandage contact lens is placed on the cornea after ASA to help reduce discomfort and is removed at your next post-op appointment in most cases.

The entire procedure takes only a few minutes per eye, and patients are often ready to leave our laser center about an hour after arrival.