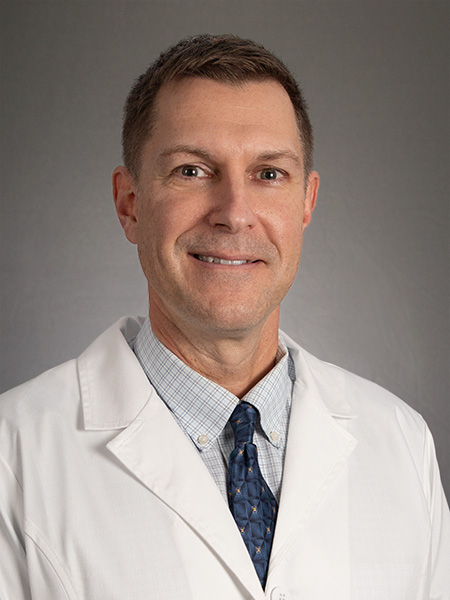 Dr. Woodward joined BoozmanHof in 1999. He specializes in comprehensive optometric care and previously managed the BoozmanHof optical department for several years. He enjoys investing in the community and is involved at his church, Rogers First Church of the Nazarene.

Dr. Woodward is married to wife Robin and has two amazing children. He enjoys running, riding bicycles, and anything Razorback. 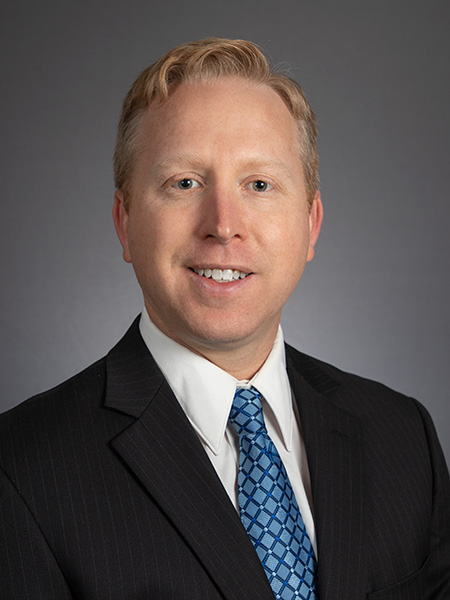 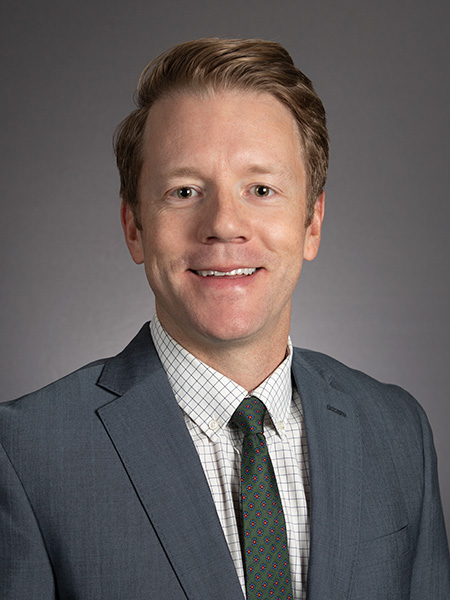 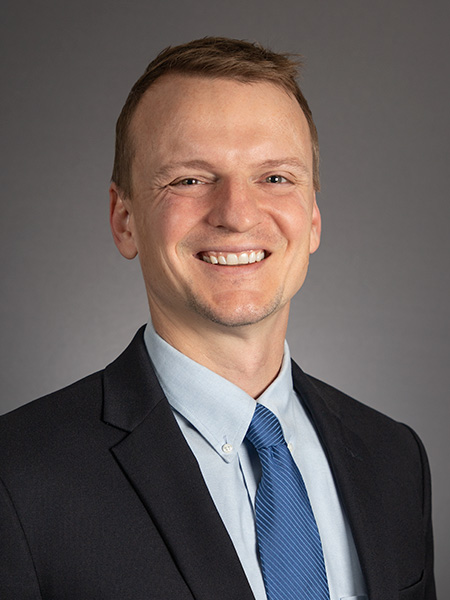 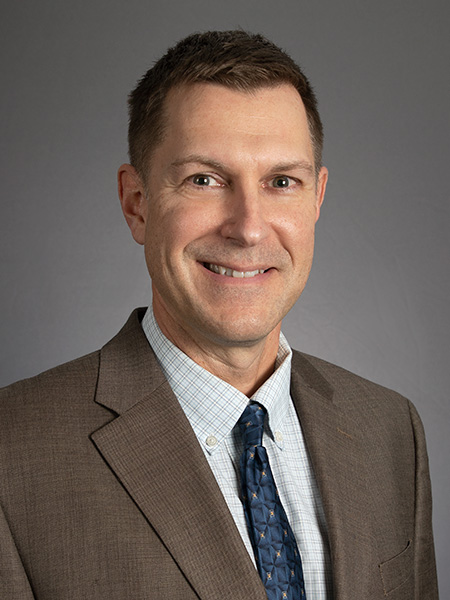 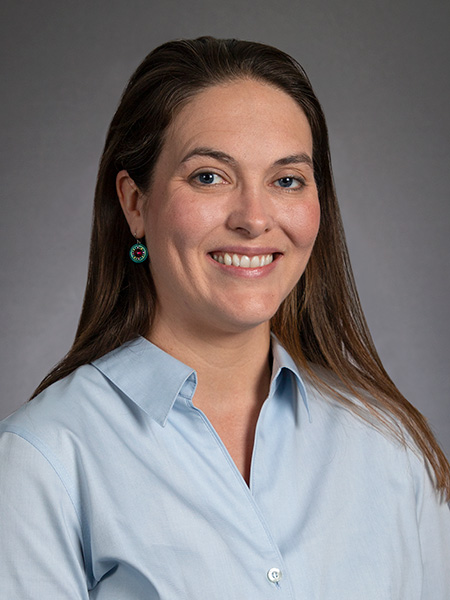 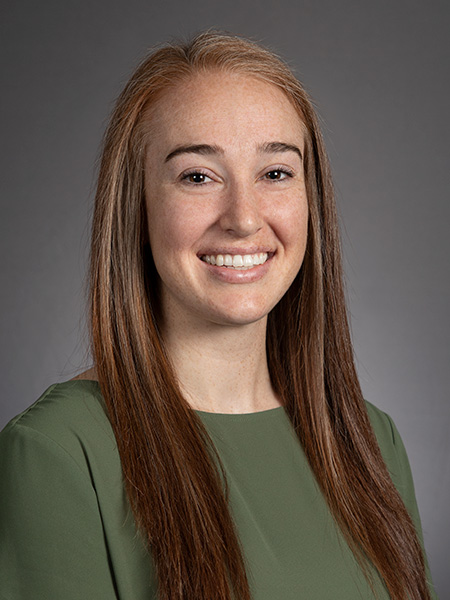 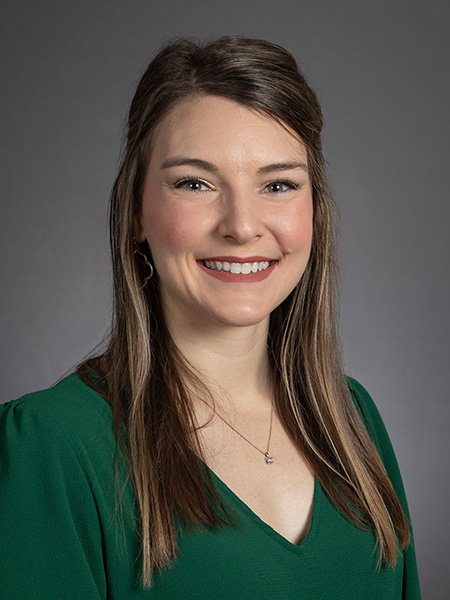 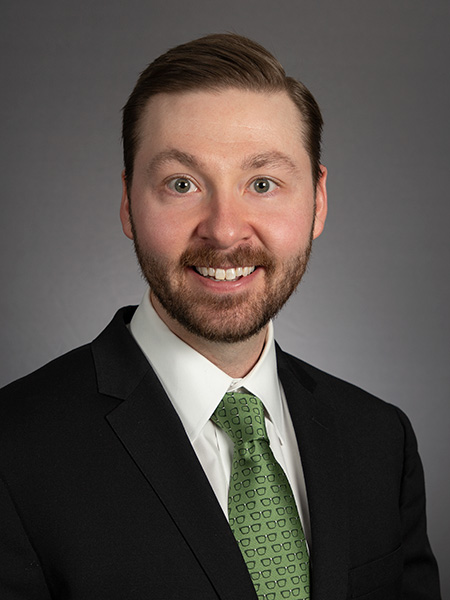 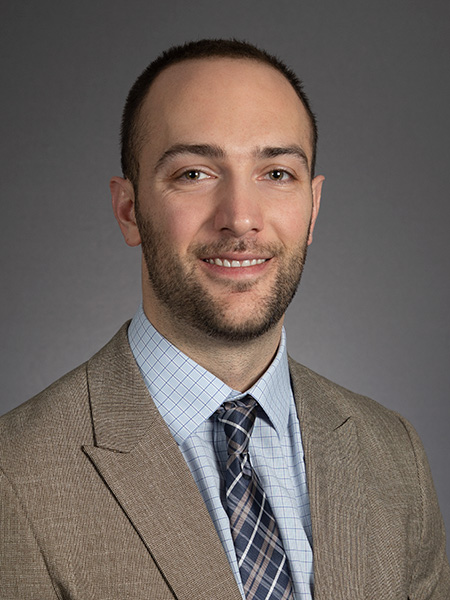