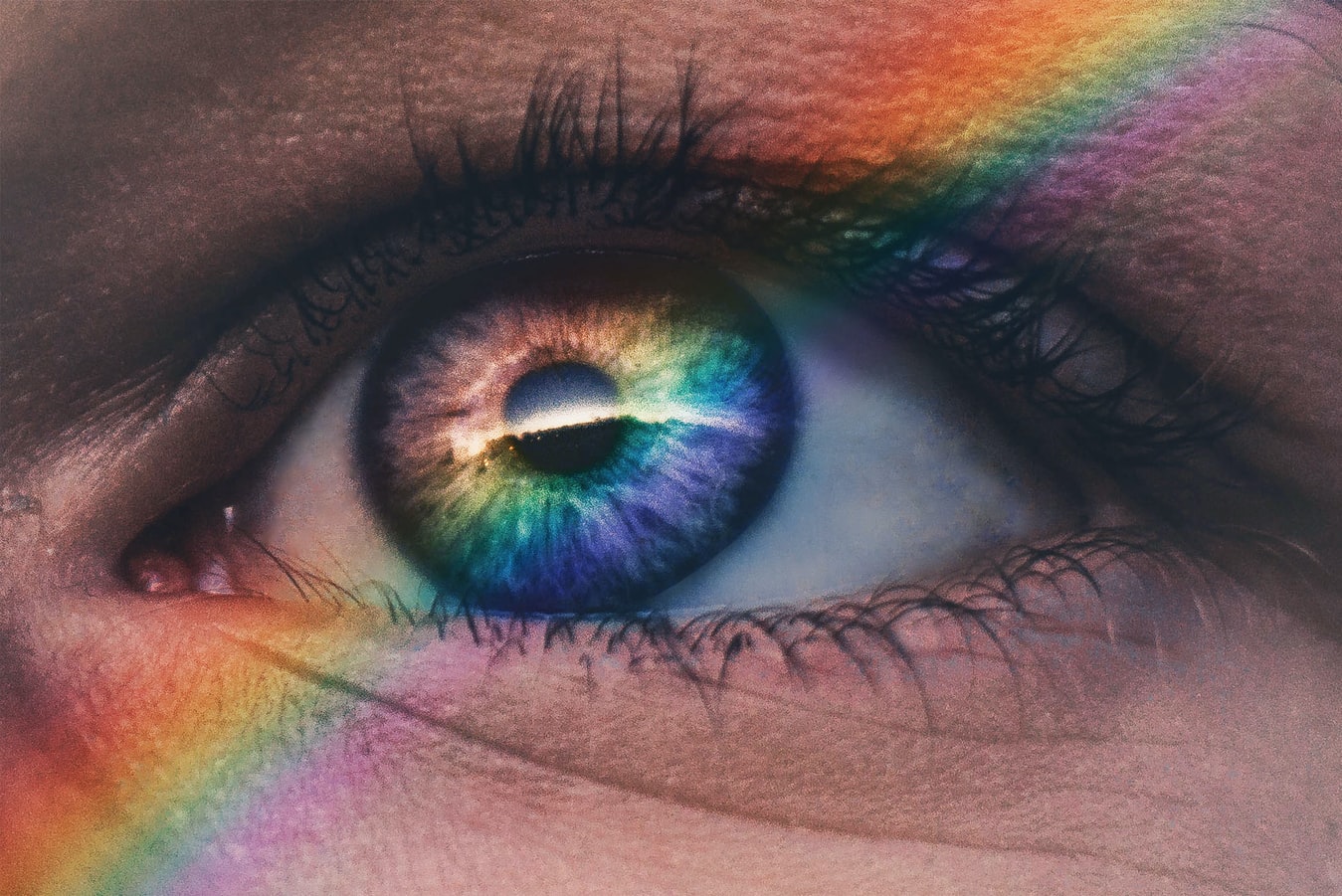 While LASEK is now a household term and common form of eye surgery, just a couple of decades ago it was a brand-new procedure that intrigued many people who were inconvenienced daily by their contacts and eyeglasses. Further back, researchers experimented with rudimentary techniques of surgical vision correction that involved freezing the cornea before removing connective tissue – a far cry from today’s advanced and precise methods.

The Early Years of LASEK

In 1978, doctors in the United States began performing a procedure called Radial Keratotomy, RK. This technique entailed several corneal incisions to shape and correct refractive errors. It helped individuals with conditions like nearsightedness and astigmatism to become less dependent on their glasses.

As time progressed, surgeons eventually stopped using sutures to re-attach the cornea, and in the late 1980s began using the hinged technique that is still practiced today. With this method, the cornea isn’t completely detached from the eye but left on as a flap, which carries a lower risk of complications and shorter healing time. The development of an automated microkeratome was instrumental in furthering the procedure, as it allowed for even more precise incisions.

Additionally, the 1980s saw the development of the excimer laser, which was originally intended for use in making computer chips but was found to be especially helpful in precisely removing tissue during refractive surgery techniques. This method was found to be considerably safer and more effective than RK.

In 1995, the Food and Drug Administration approved a procedure called photorefractive keratectomy, known commonly as PRK, after a successful three-year trial on 1,600 eyes. This flattened the cornea with a laser to treat nearsightedness, and has been used in the U.S. and Canada since 1987.

The LASEK we know and love today consists of a combination of excimer laser technology and surgical incisions using a microkeratome. During this process, a surgeon uses the microkeratome to cut a corneal flap, and then corrects the shape of the tissue underneath with the laser. The flap is then put back in place and acts as a natural bandage while the eye heals. This method has become the most popular method of refractive surgery because it provides effective results and a short healing time.

Now, healthcare providers are able to customize treatment for each patient, taking into account their degree and type of vision impairment as well as the topography of their eyes. LASIK surgery has become relatively common and a popular option for vision correction. Of course, the success of this form of vision correction lies heavily on whether a patient is a good candidate, and continued education on the doctor’s part is key to determining patient readiness, among other factors. As LASEK technologies develop further, it is important for both healthcare providers and prospective patients to stay informed on the benefits of laser-assisted vision correction. If you are considering LASEK in Rogers, contact BoozmanHof at 479-246-1700 or website to schedule a consultation with Our Doctors.